Toward That Which is Beautiful​

On an ordinary day in June of 1964 in a small town in the Altiplano of Peru, Sister Mary Katherine (formerly known as Kate), a young American nun recently arrived in this very foreign place, walks away from her convent with no money and no destination. Desperate and afraid of her feelings for an Irish priest with whom she has been working, she spends eight days on the run, encountering a variety of characters along the way: a cynical Englishman who helps her out; a suspicious Peruvian police officer who takes her in for questioning; and two American Peace Corps workers who befriend her. As Kate traverses this dangerous physical journey through Peru, she also embarks upon an interior journey of self-discovery—one that leads her somewhere she never could have expected. 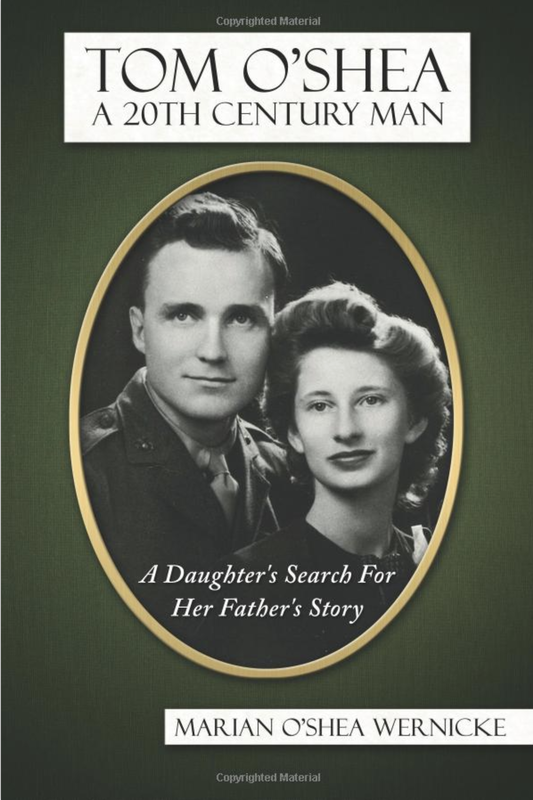 Tom O’Shea may have started out life as an orphan with no prospects, but in his final days he looked back on a life of love, family, and personal achievement that any man would be proud to call his own. A moving memoir of a daughter discovering her beloved father’s story, Tom O’Shea: A 20th Century Man, commemorates a life well lived, and it sheds light on one Irish Catholic family’s experience of American life during the mid-twentieth century.
​
After her father’s death in 2001, Marian O’Shea Wernicke began to realize that much of his early life was a mystery. Through conversations with her mother and research of the time, she pieced together what his early years had been like and soon recognized she wasn’t just crafting a family history. Suddenly the life of Tom O’Shea was expanding, and as all good stories are, her father’s was a universally poignant tale that speaks beyond the confines of one man or one family.
Experience life as an orphan, an Irish-American, and a US Marine in the Pacific during WWII through this intriguing story of a man who, though abandoned as a child, ended his days a happy husband, father, and grandfather. 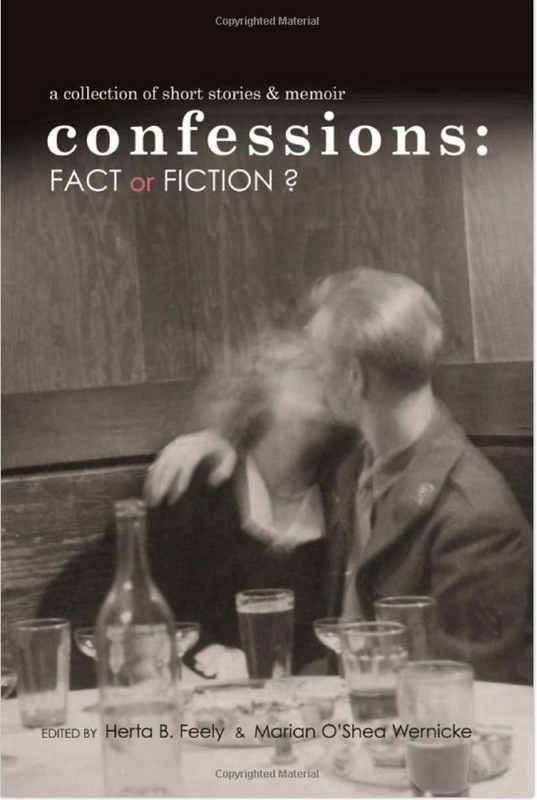 A priest sleeps with a parishioner...a boy loses faith in his father...a little girl ruins her cousin's marriage...a man is imprisoned with Frog Woman...a married woman knows she's a slut.